Kasdon was formed in 1997 as a PCB Assembly spin off from Clarydon Electronic Services. Clarydon was set up to offer a full range of PCBs in a one-stop enquiry for all quantities, all types of PCB.

Increasingly, customers asked if Clarydon were able to offer the same level of service and experience to the assembly side and Kasdon was born as a PCB Assembly Company (or Contract Electronics Manufacturer as we’re sometimes known). 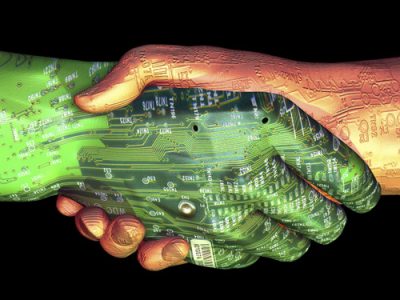 Kasdon was born out of Clarydon Electronics Services and started business in rented premises at Sunbeam Studios, historic home of the Sunbeam Motorcyle. 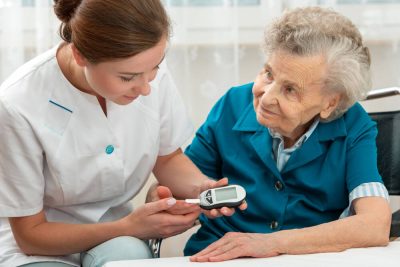 With significant investment in new Surface Mount Pick & Place equipment, Kasdon relocated to the Saturn centre as it increased staff levels to 10 people. 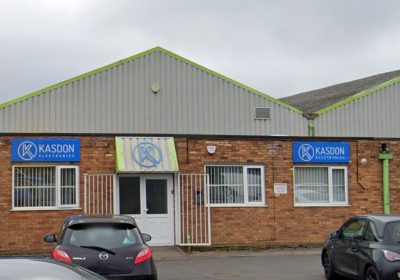 Due to continuous success and growth Kasdon purchased its first manufacturing facility unit: 27 Strawberry Lane. Its 4,000 sq. ft facility was much needed at the time to start supporting their new business success. Head count increased to 20 people. 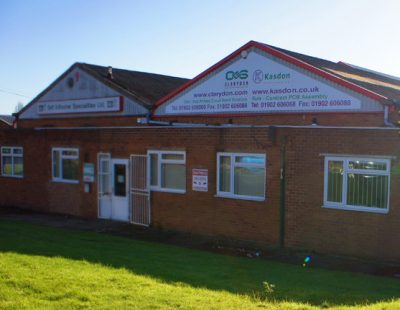 Due to further growth and success, Kasdon secured a much larger facility: Unit 2 Strawberry Lane which accommodated a 12k sq ft facility, providing the foundations of their continued growth throughout the global recession increasing capacity and customer portfolio. Further significant investment was made in adding capacity and head count increased to 30 people. 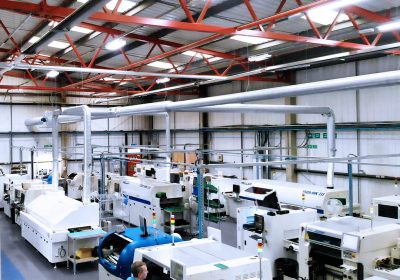 In 2017, over £400k was invested in latest pick and place machines, optically aligned automatic paste machines, multi stage reflow ovens and automatic optical inspection to increase both capacity and capability in an already impressive factory. 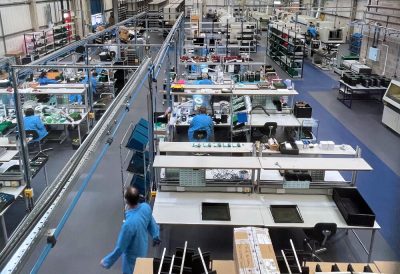 Initially, it was 2 directors working from an office in the old Sunbeam Car factory known as Sunbeam Studios where for the first few months, puzzling the directors, requests for photography came through.

Apparently, it was previously a photographic studio so you can imagine the size.

A prestigious medical contract involving consumables for blood analysers put the company on a sound footing. This contract lasted many years until that customer was bought by an American firm and production moved there. By that time, Kasdon was in a strong position and growing organically by word of mouth and reputation. A move to larger premises in Strawberry Lane ensued and the company gained more momentum. This served well until 2000.

In 2000, it was realised that the company had outgrown those premises from a capacity view point but also, as more and more surface mount technology came on board, a cleaner environment with controlled temperatures and humidity for the sensitive machines, (And operators) was necessary to sustain the growth. A much larger unit, still in Strawberry Lane became available which was perfect to rework into two separate areas, one for conventional PCB assembly and the other for the SMT.

Investment in PCB technology and a belief in training handpicked staff to a high degree has made continuous growth a fact. Staff retention reflects the loyalty of the workforce and a pride in their company and hence workmanship. Their can-do attitude has meant Kasdon has now become a major force in the contract electronics manufacturing arena and is still growing.

In 2017, over £4million was invested in latest pick and place machines, optically aligned automatic paste machines, multi stage reflow ovens and automatic optical inspection to increase both capacity and capability in an already impressive factory.

Kasdon expanded in to a world-class 20,000 sq.ft manufacturing facility in 2021. These state-of-the art facilities enable Kasdon to offer a full supply chain management service in accordance with ISO 9001 quality standards. With optional buffer stock agreements Kasdon aim to stabilise price and protect our clients from sudden shifts in demand and supply. Our ultra-modern facilties now include the Flying Probe PCB Testing system that enables us to offer unprecedented performance in terms of test speed, positioning accuracy and test coverage.

Continuous investment in staff, technology and research has seen Kasdon become a leading supplier of Contract Electronics Manufacturing in the UK.

Kasdon Electronics have been a key supplier since the early years of our business and have always been very professional with a personal touch.